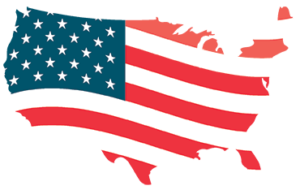 Support Products Made in America! 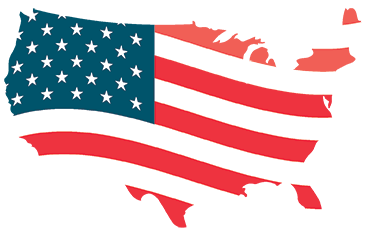 Gluten (from Latin gluten, “glue”) is a protein composite found in foods processed from wheat and related grain species, including barley and rye. It gives elasticity to dough, helping it to rise and to keep its shape, and often giving the final product a chewy texture.

Gluten is the composite of a gliadin and a glutelin, which is conjoined with starch in the endosperm of various grass-related grains. Worldwide, gluten is a source of protein, both in foods prepared directly from sources containing it, and as an additive to foods otherwise low in protein, this is why wheat gluten is so valuable as a food source.

True gluten, with gliadin and glutenin, is limited to certain members of the grass family, like wheat, barely and rye grains. The stored proteins of maize (corn) and rice are sometimes called glutens, but their proteins differ from wheat gluten and usually can be consumed by persons with celiac diseases.